Tune in for great programming on HGTV and to view some of our latest television ads showing the benefits of ABC Seamless Siding!

Thanks to all of you that had a chance to visit with us at the North Suburban Home Improvement Show in Andover!

Our Sales Manager Greg was happy to meet so many homeowners from the area. He stated after the event; “I really enjoyed having a chance to show so many the benefits of our ABC Seamless Products. We had a great turnout.” 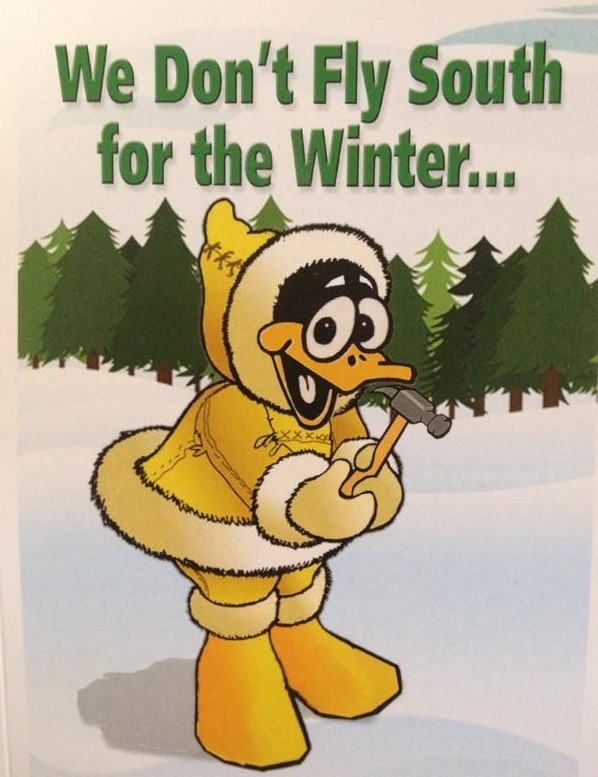 When the “other guys” are closing up shop for the winter, ABC Seamless is there for all of your home improvement needs year ’round! Our heated trailers allow us to provide the same terrific products and installation any time of the year.

Whether you are considering ABC Seamless Siding, log siding, soffit-fascia or new windows – now is a great time for a no-obligation quote and to take advantage of our current promotions!

Contact us today – see why so many homeowners choose ABC Seamless all year long!

In this time of gratitude, we give thanks for you. We value your past and future patronage and appreciate your confidence in trusting your home to us.

On behalf of all of us at ABC Seamless, we wish you a very happy Thanksgiving.

America’s first name in seamless steel siding, ABC Seamless, delivers the same reputation for beauty, quality and lasting value to the details of your home. ABC Seamless gutter systems are formed from a heavy-weight steel core and finished with the same multilayer, weather-defying coatings as the home siding that has made us famous. Here’s our promise: Our gutters will not crack, peel or blister.

Contact us today for a no-obligation quote for your home! 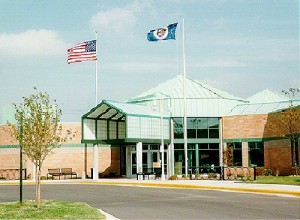 Please visit us this Saturday at the Maple Grove Community Center for the Home Improvement & Design Expo.

Knowledgeable staff members will be on site to answer any questions you may have regarding your next home project. Also take a moment to register for our “Free House of Siding” Drawing.

ABC Seamless at the State Fair! 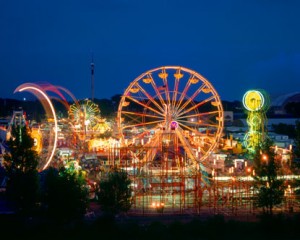 ABC Seamless will be at the Great Minnesota Get-Together! Please visit our display near the main entrance to learn why ABC Seamless is the recognized leader in the home improvement industry.

See you at the Fair!

Dan Blake has been the Senior Crew Foreman for ABC Seamless Siding for the past 20 years. D 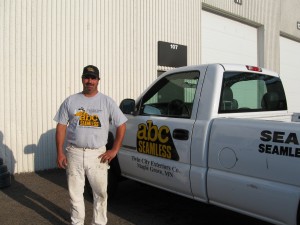 an, along with all of the ABC Seamless Installation Staff takes great pride in their work.

As Dan says; “When you work with the premium products of the ABC Seamless System, it’s easy to take great care and pride in your work. Watching the transformation of a home with the beautiful, durable product is something that never gets old.”

The concept of what was to happen in the siding industry was brewing in America’s Heartland.   It started when 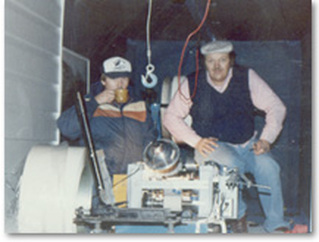 His goal to reduce labor costs and give homeowners a great looking product on their home.  Jerry and his wife Delores risked everything they owned to pursue this dream.  In 1976, Delores went to the bank to withdraw money for their daughter’s wedding dress.  It was at that  moment, she learned the true meaning of “entrepreneur.”  She discovered Jerry withdrew the entire account to buy another seamless gutter machine.

His entrepreneurial vision grew in 1978, when he introduced the first seamless siding machine to North Dakota and incorporated the company as ABC, Inc.  Shortly thereafter one of the installers working for Jerry liked the idea so much he wanted to go out on his own.  The revolution was on as Jerry set him up in business and launched the first franchise and started what is known today as ABC Seamless.

The dream has grown into America’s largest home improvement franchise organization.  With franchises from Maine to Alaska we cover the country with over 136 franchises.

The soundness of our basic concept and our network wide commitment to delivering a consistent and positive home improvement experience is what has led to our tremendous success.

Contact us today to see why so many choose ABC Seamless for their home improvement needs!

BEFORE & AFTER: SIDING MAPLE GROVE, MN